The Construct: a prologue

Through a closed labyrinth of memories and subjectivities, a sort of hybrid intelligence emerges. Using the shape of a man but pertaining their voice, they grapple between questioning and analyzing the anthropocentric point of view embedded in most of the modern human cultures and conscious acts.
‍
“a prologue” is a non-linear performance attempt to construct linking channels between the different existing endeavors within the construct cluster. 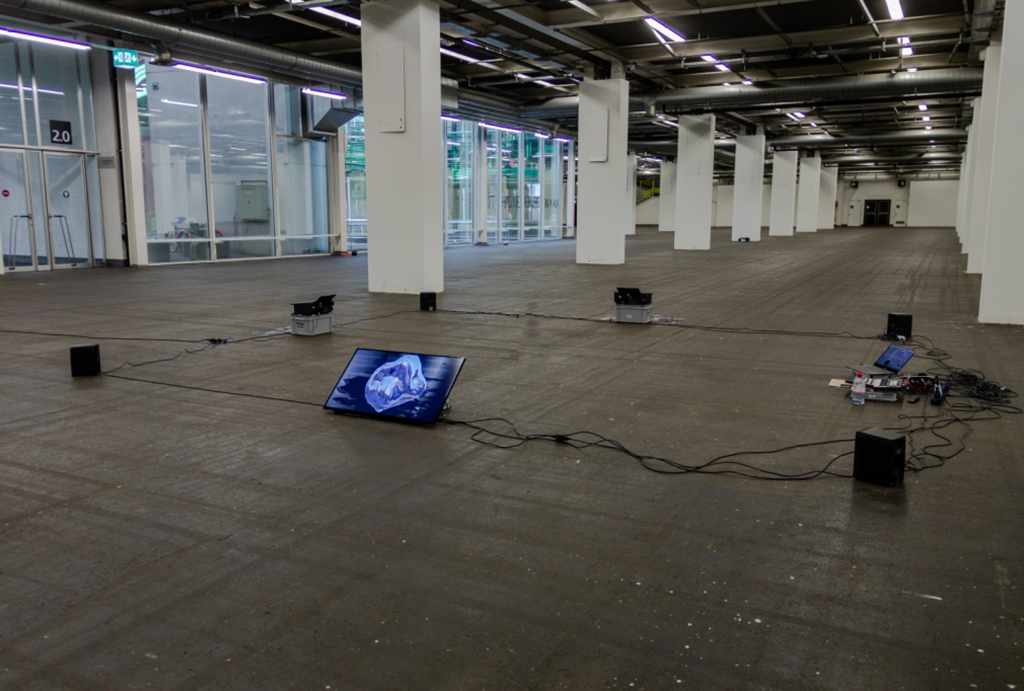 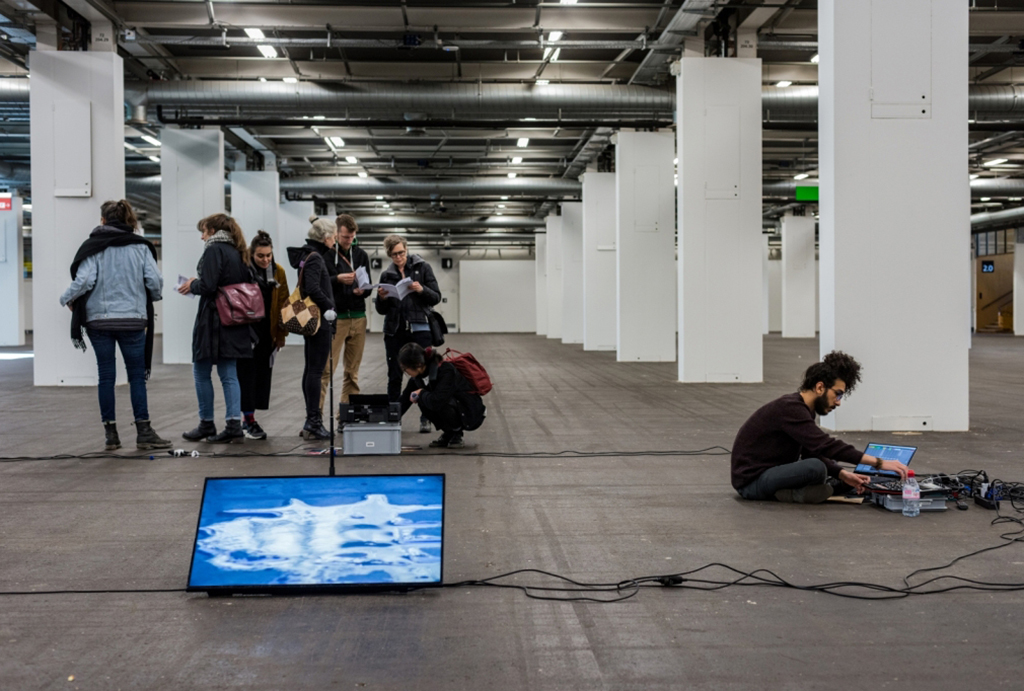 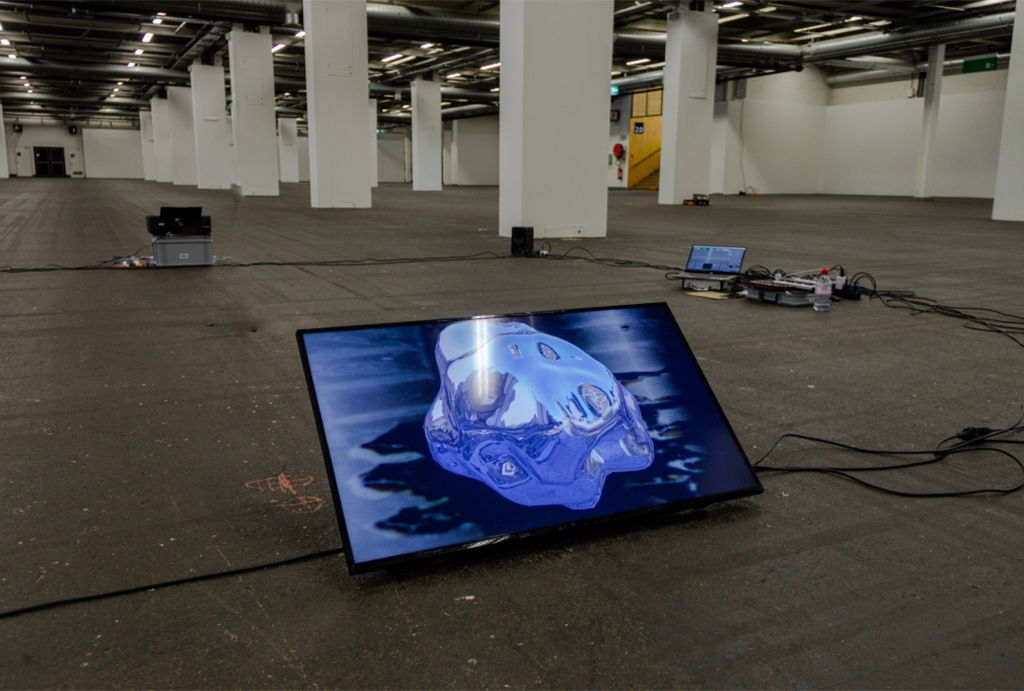 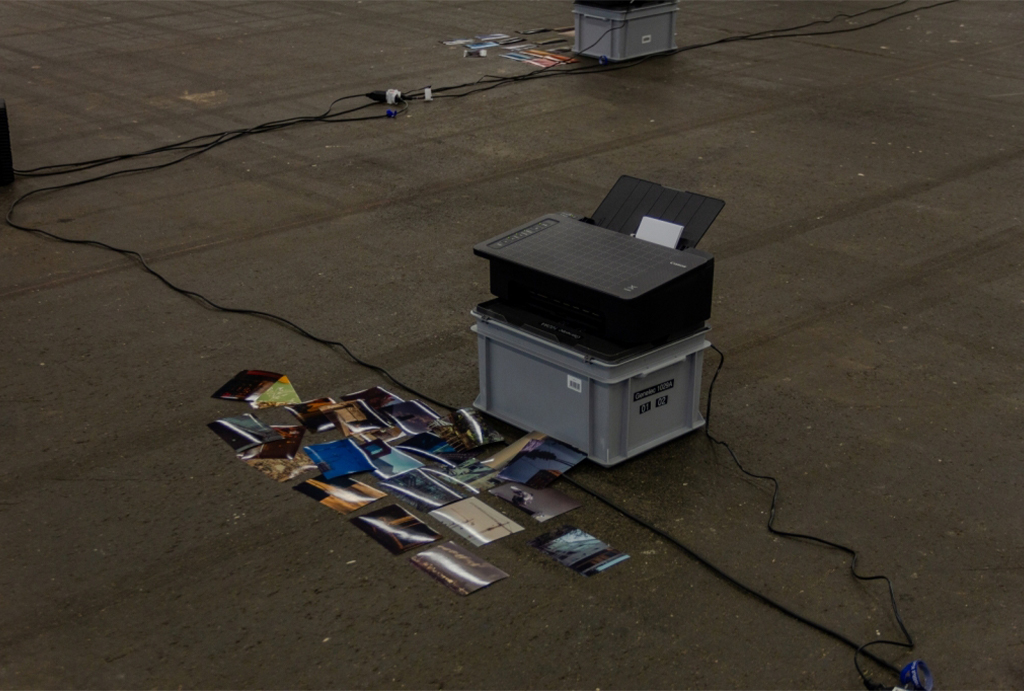 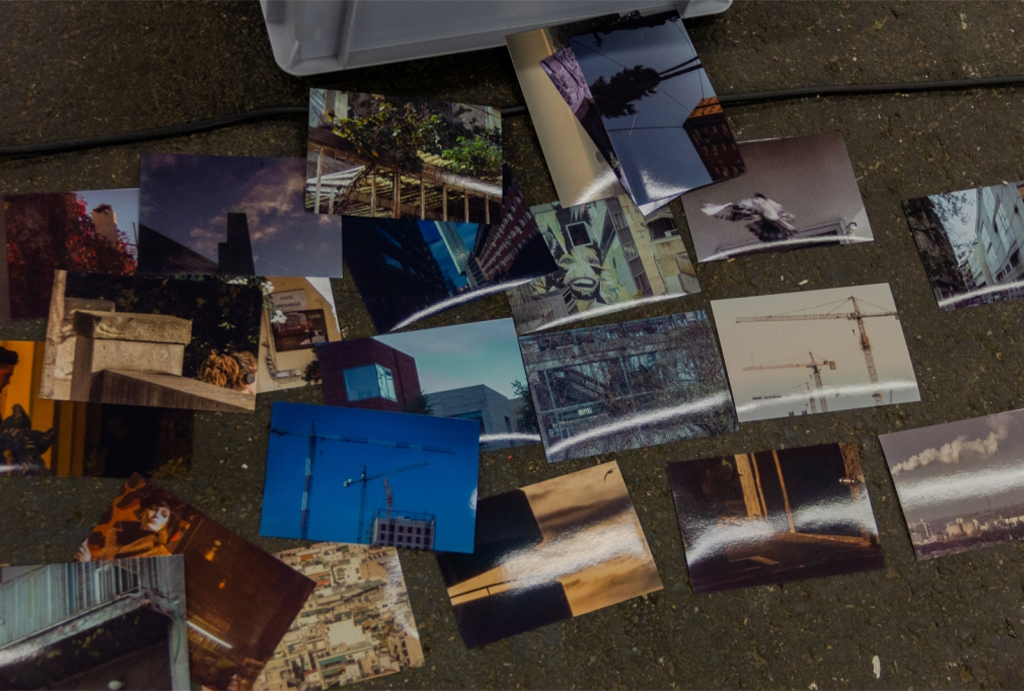 As you are reading this at this very moment, humanity is experiencing a technological spike that has immensely shed its influence on all aspects of life. Technology does not present itself anymore as an aiding tool but rather as life itself. And the world has turned into a labyrinth of representation, where image-making and consumption are the dominant languages of humanity's contemporary culture.
‍
"The Construct" is a long-term research that focuses on the notion of hyper-reality in conjunction with constructed environments and anthropocentric narratives. It seeks to deploy a multitude of voices that explore the human gaze on itself and its surroundings.
‍
This project attempts to focus particularly on space abstraction, spectacles, singularity, the transcendental moment, and the non-binary.
‍