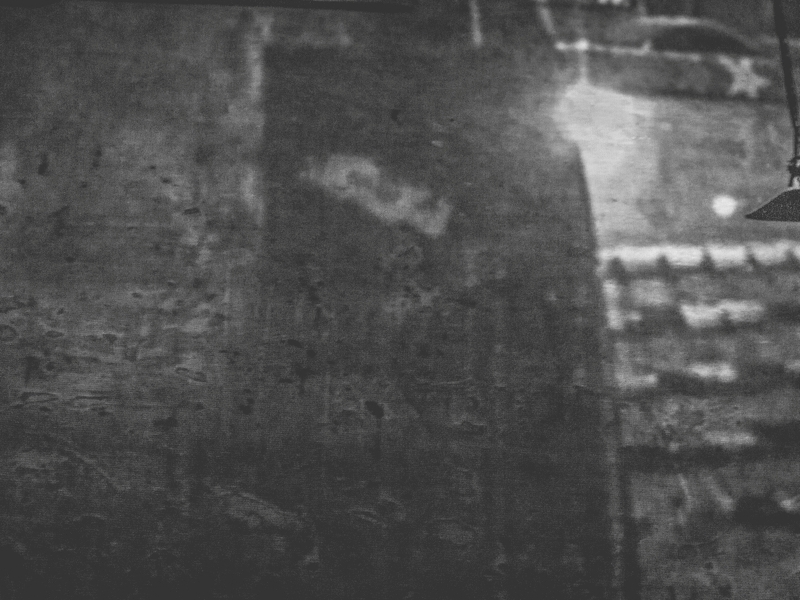 Time is a measure in which events can be ordered from the past through the present into the future, it is often referred to as the fourth dimension. But what if we evoked a specific act that was present in its significant moment in the past and recalled it in a certain present moment, to create a future out of this combination? twisting the dimension of time and forming a loop of internal, and maybe eternal reproduction.

This set of 8 photographs were shot during a video projection of different events that took place somewhere in different times in (the past), the video was projected on a grunge wall in a specific time (the present), at that time I was present to take still photographs from this projection to reproduce it later (the future) creating a loop in time, and questioning the actuality of what is described as “new”. 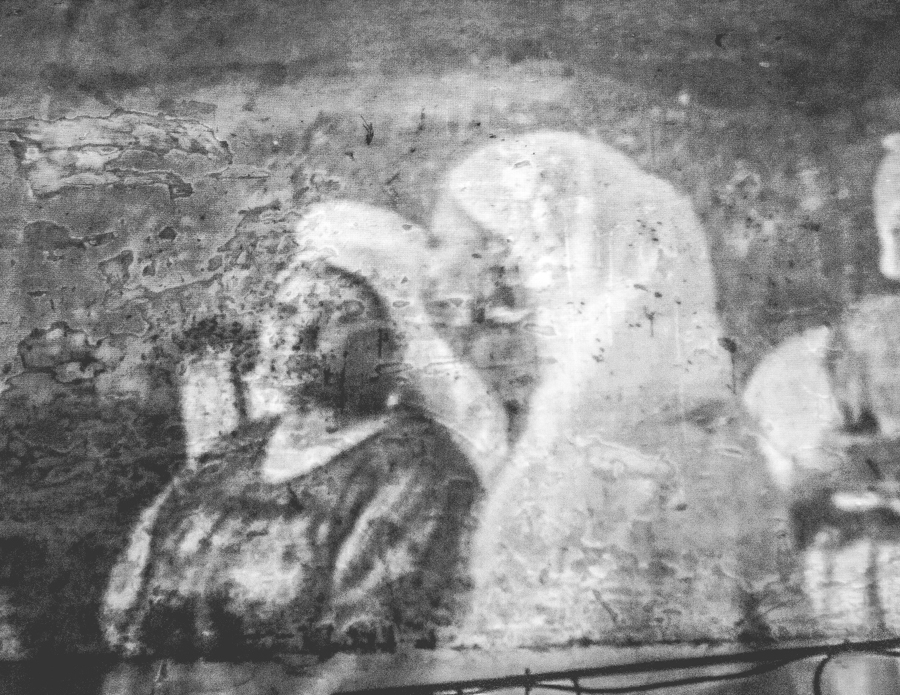 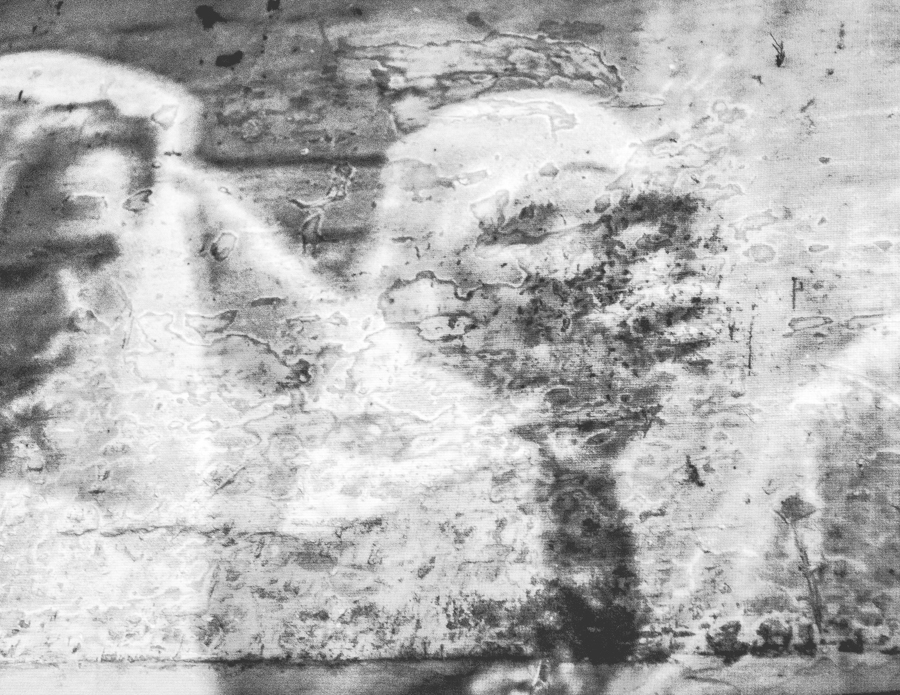 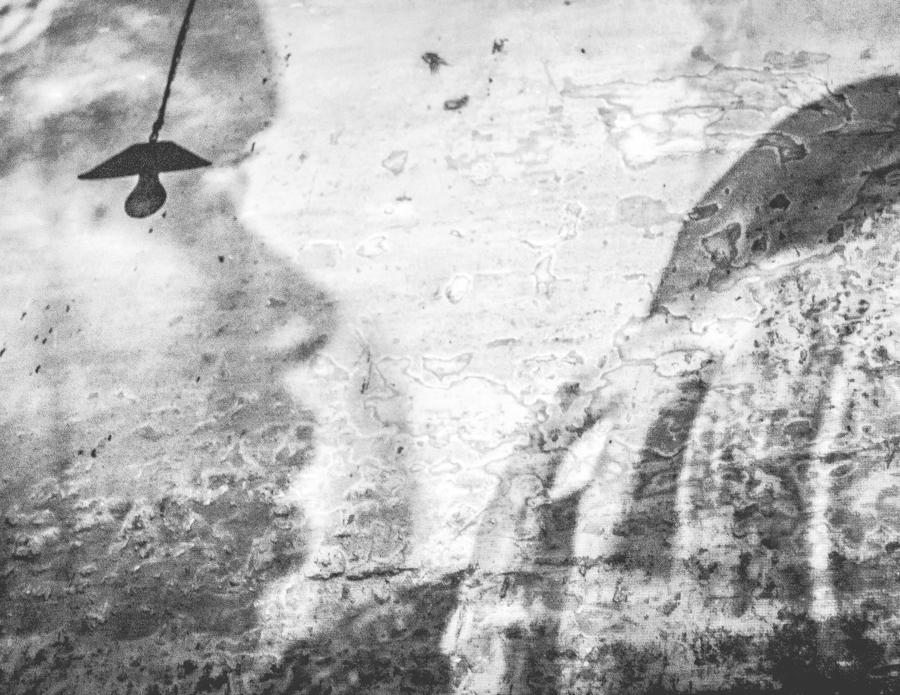 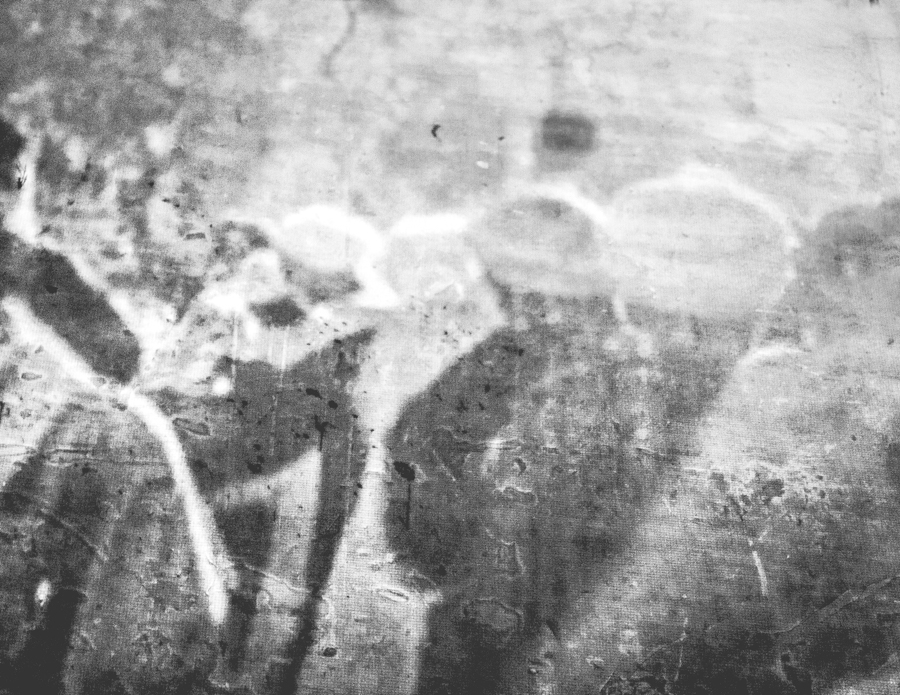 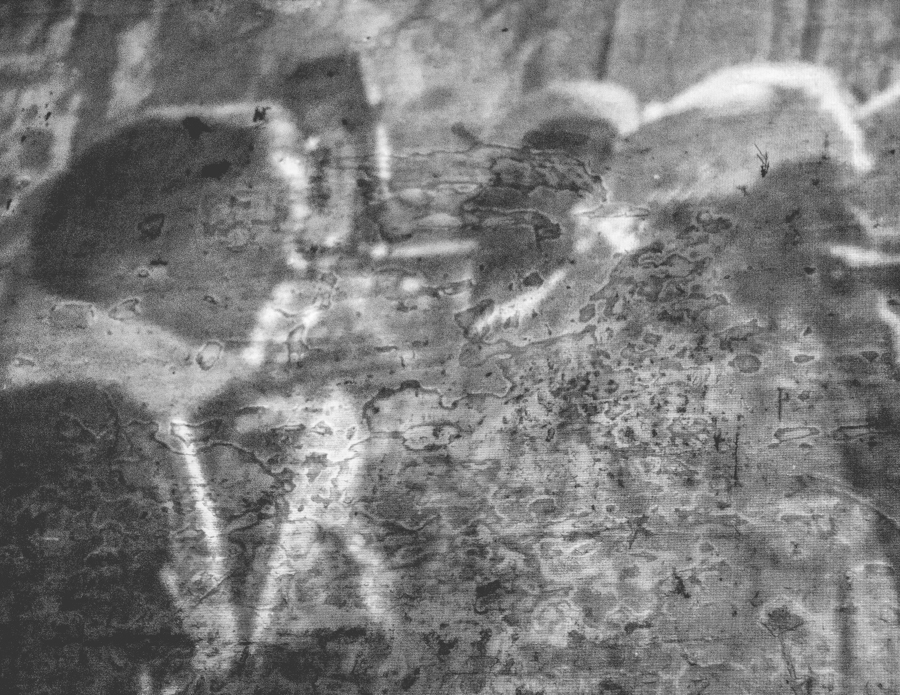 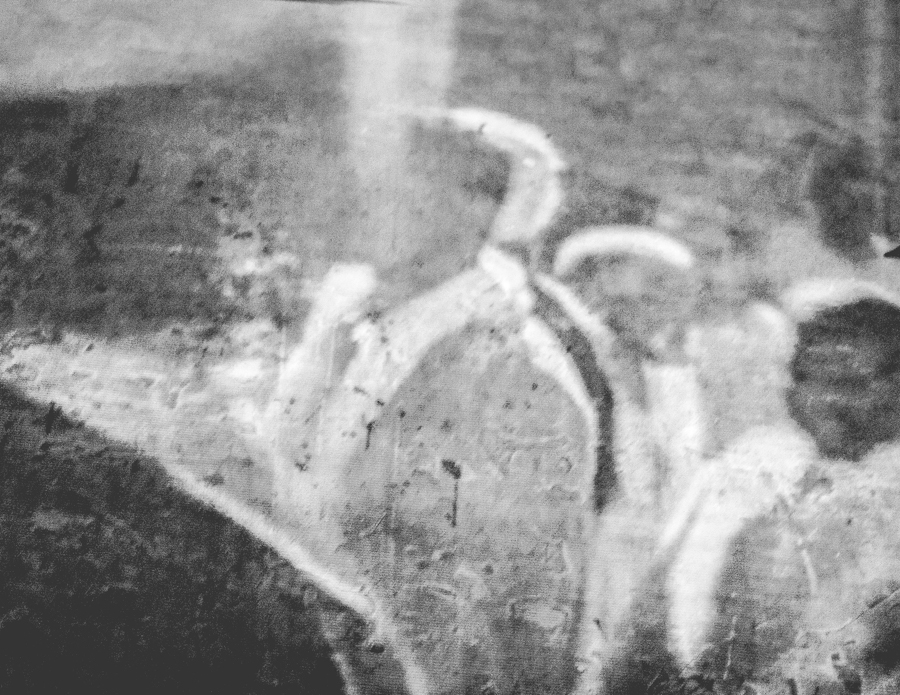