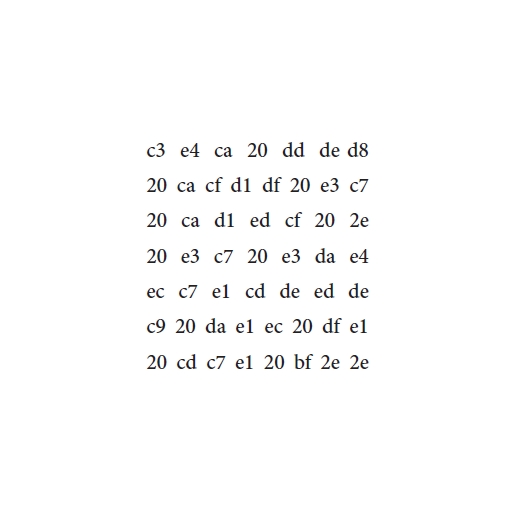 Evidence of the Naïve

“Evidence of The Naïve” is a collage of data aimed to argue the limits of our perception, and the truth of things if such a thing exists.The work juxtaposes and overlaps the anatomy of the brain and some of the sensory organs (e.g. the eyes, and the ears) with a numeral system used in computer processing (e.g. hexadecimal) to construct an interplay between the two realms, using multiple languages of perception and data-bending that blurs the defining line between both of them.