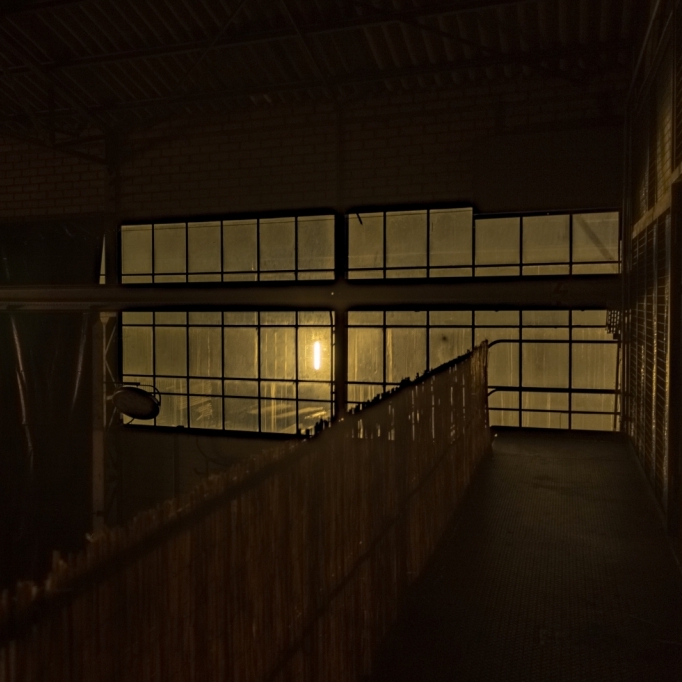 0.02 on modernity, contemporaneity, and the fear of the current moment

“0.02 on modernity, contemporaneity, and the fear of the current moment” is a survey through time and space, attempts to construct an extended gaze on memory as a constant ephemeral variable, re-reading nature as another constantly shapeshifting paradigm, and vaguely speculates the last moments of (an) existing realit(ies)y or the first acknowledgment of (a) new one(s).